Get the help you need!

Spousal support is available in a divorce process in cases where there is a disparity in income.

The court determines spousal support orders by considering 14 factors. These 14 factors are listed in Section 4320 of the California Family Code.

Section 4320 – Factors to be Considered in Ordering Support: 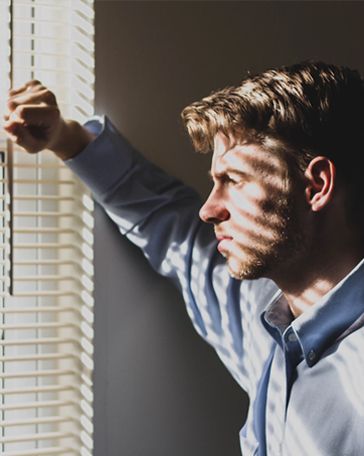 1. “The extent to which the earning capacity of each party is sufficient to maintain the standard of living established during the marriage”

During the marriage, your standard of living will be determined by the court. This will be shown by what kind of income you and your spouse have grown accustomed to via evidence such as your assets and tax returns.

The court will ask whether each party will be able to find a way to continue to live at this level. Often, when two incomes drop to one, this may be tough. It is more difficult if one person has stayed home to take care of children or pursue other efforts while the other spouse has begun to earn a significant income.

The court would prefer not to leave one spouse out in the cold and would order spousal support to avoid this taking place in these circumstances.

2. “The extent to which the supported party contributed to the attainment of an education, training, a career position, or a license by the supporting party.”

It is remarkable how many times a spouse will work to support the other spouse through educational efforts to improve their financial earning capacity and as soon as that earning capacity comes to fruition, a divorce gets filed. If a spouse has supported another spouse which will enable them to earn more money, that would lean towards a larger award of spousal support.

* Required Fields
We respect your privacy. The information you provide will be used to answer your question or to schedule an appointment if requested.

The person who is going to be paying—how much can he or she pay based on income or assets? The more that person has to pay, the more likely the court will enter an order of spousal support.

4. “The needs of each party based on the standard of living established during the marriage.”

5. “The obligations and assets, including the separate property, of each party.”

What other debts or responsibilities exist between the parties that can help determine the complete financial picture and assist the court in deciding what would be a fair award of spousal support.

6. “The duration of the marriage.”

7. “The ability of the supported party to engage in gainful employment without unduly interfering with the interests of dependent children in the custody of the party.”

Age and health considerations are used in determining the duration of support and may warrant an extension of support in certain circumstances.

9. “Documented evidence, including a plea of nolo contendere, of any history of domestic violence, as defined in Section 6211, between the parties or perpetrated by either party against either party’s child, including, but not limited to, consideration of emotional distress resulting from domestic violence perpetrated against the supported party by the supporting party, and consideration of any history of violence against the supporting party by the supported party.”

This factor codifies the principle that victims of domestic violence should not be required to support their abuser financially. If domestic violence is a factor in your families life, it will affect how the court will decide an issue like spousal support.

10. “The immediate and specific tax consequences to each party.”

Contact your CPA for tax advice, but it is a factor the court will entertain on the issue of spousal support. 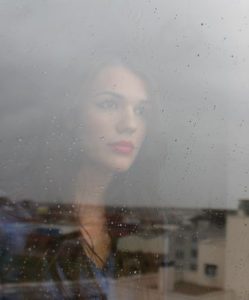 11. “The balance of the hardships to each party.”

A divorce can often create financial hardship. One spouse often will desperately need spousal support and the other spouse will have difficulty making the support payment. It is not easy. The court will look to the balance of the hardships in making their support orders.

12. “The goal that the supported party shall be self-supporting within a reasonable period of time. Except in the case of a marriage of long duration, as described in Section 4336, a “reasonable period of time” for purposes of this section generally shall be one-half the length of the marriage. However, nothing in this section is intended to limit the court’s discretion to order support for a greater or lesser length of time, based on any of the other factors listed in this section, Section 4336, and the circumstances of the parties.”

For a marriage under ten years, spousal support will generally be ordered for approximately half the duration of the marriage. So spousal support for an 8 year marriage will usually go for 4 years. This is a general rule and will not impede the analysis of the other factors.

13. “The criminal conviction of an abusive spouse shall be considered in making a reduction or elimination of a spousal support award in accordance with Section 4324.5 or 4325.”

This one is pretty obvious.

14. “Any other factors the court determines are just and equitable.”

This factor allows the courts to use any unforeseen or unaccounted for factor in determining what to order with regard to spousal support. 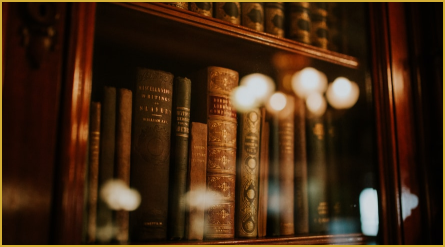 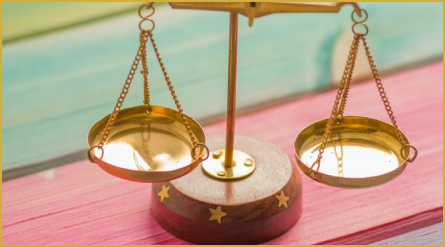 Please type your message below and we will get back to you asap.
* Required Fields
We respect your privacy. The information you provide will be used to answer your question or to schedule an appointment if requested.

Family Law is among the most challenging areas of practice. Along with…

While divorce is stressful for a myriad of reasons, two stand out: finances…

Seabrook Law Offices the Personal Injury Specialists.
We will try our…

A divorce is possibly the most stressful thing you can go through in life.
Click here
See More Practice Areas 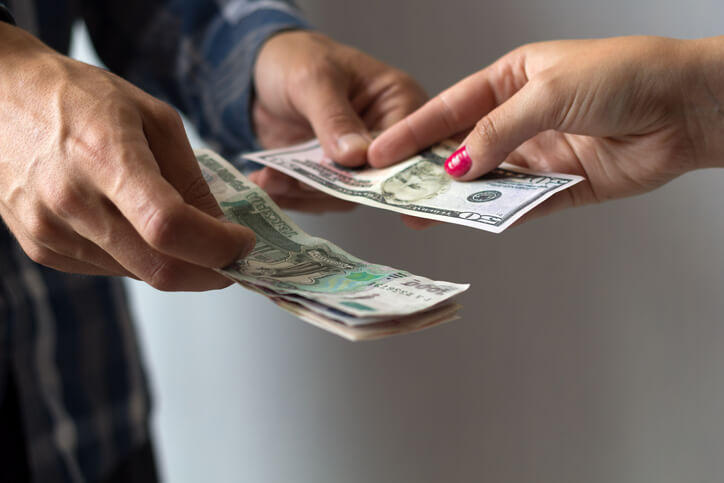 What You Need to Know About Spousal Support in California 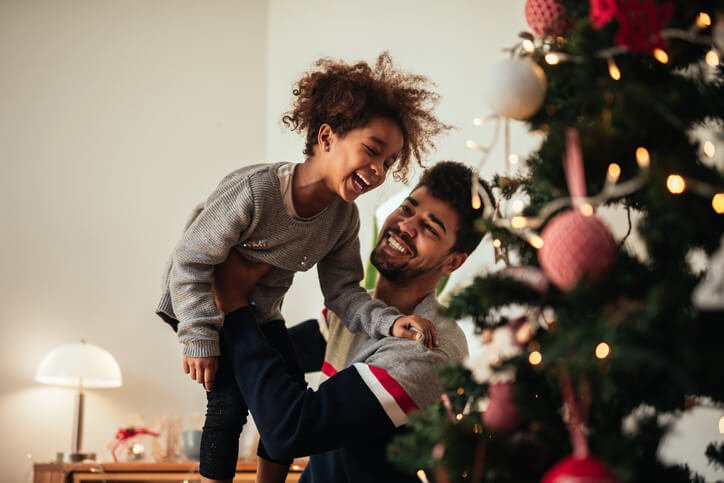 What is Parenting Coordination in California?

What You Need to Know About Spousal Support in California

What is Parenting Coordination in California?

I started this law firm to help people get through the terrible process of divorce. Good marriages usually have a lot of challenges. But if you’re in a bad marriage, it can feel like you’re suffering a jail sentence. I personally understand the challenges faced in a bad marriage. If you have thought about divorce or are in the midst of one, it is almost certain that you understand that feeling.